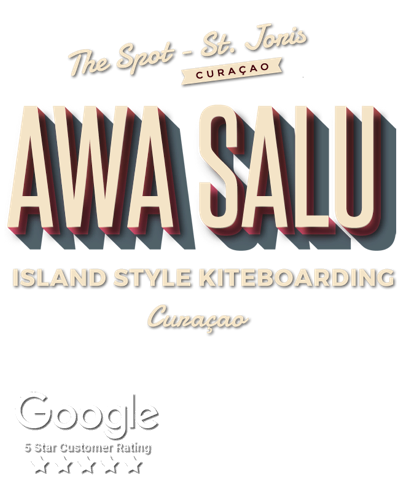 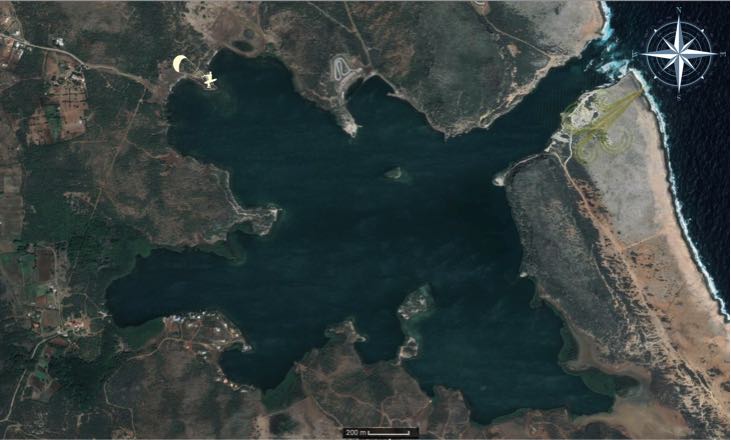 About the Kiteboarding spots of Curacao. Where to kitesurf on Curacao?

Curacao is, in more then one way a gem of an island with some nice kiteboarding spots. It is not the typical tropical island with long sandy beaches and coconut trees all over the place, but an unique piece of nature with loads of cacti and lots of lava rock..
Curacao has 3 kiteboard spots, with the main spot to kitesurf being St. Joris Bay. It has secluded dark to white sandy beaches, rugged nature spots, calm to rough sea’s, delicious and comfortable food, a rich culture and lovely people. It is in one of the rugged nature spots where the Yu di Korsou (Children of Curacao) kite and play. If you are looking where to kitesurf on Curacao, for some, kiteboarding spot on Curacao is the best way to go….

Weather and spots on Curacao 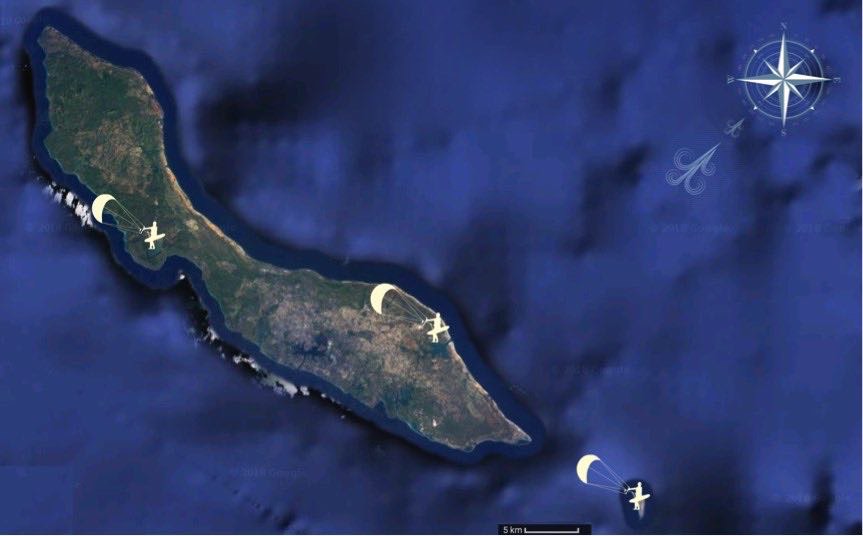 Curacao is very much suited for kiteboarding…
The wind direction is very predictable due to the almost year round warm North-Eastern Trade Winds.

The wind season is lined out, but can deviate. When there is more rain than usual or one of the rain-seasons is longer or shorter than predetermined, the wind-season can be either longer or shorter.

The wind season lasts from January till August, with the best winds from February till June. In December it might or might not be windy, but January might have better winds. From February till mid June the winds are strong, therefore all the kiters very happy and our whatsapp group blowing up!

In July to August the winds will sputter and might not always be kiteable. From september till  November there is almost no wind… Merely a breeze, with sometimes a kiteable day or week. This all depending on hurricane activity in the Caribbean during these months.

There are 2 rain seasons. A ‘big’ one in… And a ‘small’ one in … All of the sudden it will rain almost every morning and maybe at times during the day… It can be one of those lucky evenings and nights when we have a thunderstorm with beautiful lightning on the horizon. You can often drive in and out of a rain-shower and you can often see one coming from far away.. The island will be green and the soil will look rich…

Curacao is located out of the Hurricane belt. This is why many sailboats sit out their hurricane season over here.

On Curacao we kitesurf on two inland bays well suited for kiteboarding. The spots are free of traffic, and more or less accessible. Curacao also has a nice treasure island located 15km/ 7.5mi out of the eastern point of Curacao, named Klein Curacao (Little Curacao).

On the North-East side of the island there is a very large lagoon, formed by nature, surrounded by mangroves.
If you’d like you can kite for kilometers, to explore the bay and downloop non-stop for more than 1.5km/ 1.1mi.

You can see the colourful kites before even being able to see kitesurfing on water while driving up and down the sloped landscape, when passing all the agriculture lands towards the Ostrich farm….

The ride on the dirt road lasts for about 2 minutes. First straight to the water, and after left to the place with the grass mats for the kites. At the spot for almost 250m/800ft the winds are side shore, with a downwind possibility to walk out of the water back upwind.

You might be able to spot sea turtles during kitesurfing.
If you would like you can visit the ‘butter-spot’ upwind of the spot, where the water is completely flat, for some nice speed kiting. Or for practicing your tricks.
Often you will find fregat birds playing in the wind above the rock island upwind of the lagoon, due to the upward wind above the island (only in lower winds).

It is recommenced to wear booties if you cant consistently kite upwind or need to walk deep into the water due to a foil.

At the St Joris bay people like to ride and bathe horses, ride their motorcycles at the race track, fish windsurf and sometimes kayak and wave surf at the entrance of the bay. Often quad and buggy tours pass by.

The Ostrich farm that you have passed before reaching the dirt road, serves nice breakfasts and lunches with lovely mojitos with a lovely view over the bay. 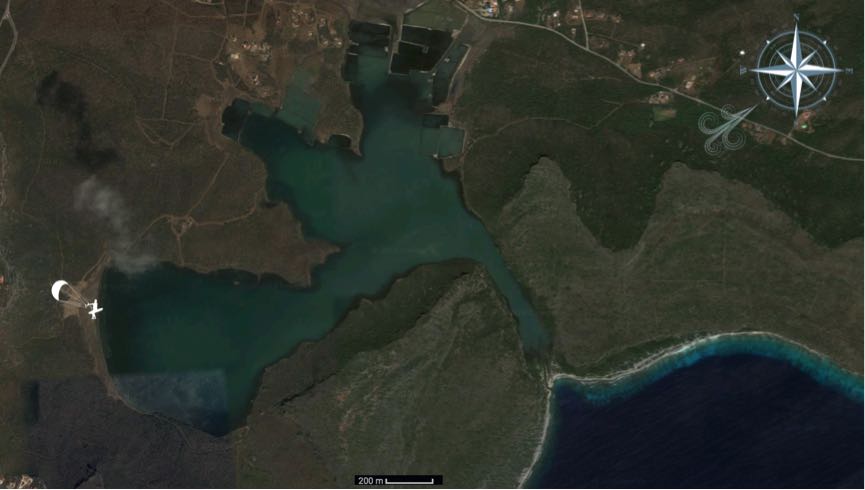 The second kitesurf spot of Curacao is at St. Willibrordus at the south east side of the island. It is located at a from the road invisible part the inland bay of Jan Kok.

Due to surrounding of the spot with ridges there is a venturi effect for strong and punchy on-shore winds.

Due to the seclusion of the spot you will need to bring your own food and drinks. There is no shade or protection for the kite on the ground. But, due to the ground partly being made out of clay, it is not big of an issue. 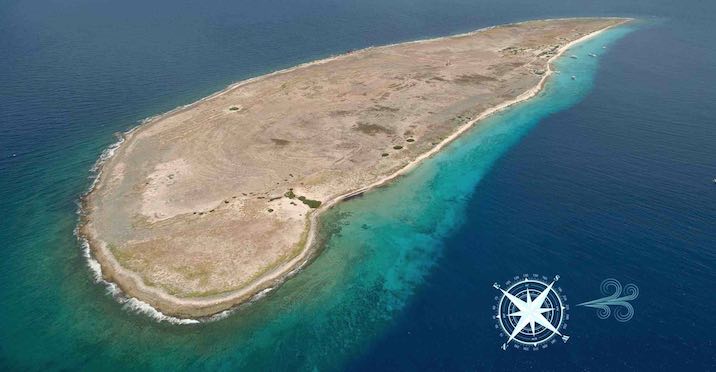 Klein Curacao is a little uninhabited flat island with some (fisherman) huts and a lighthouse, that can only be reached by boat or helicopter.

While kitesurfing you will realise how beautiful diving must be at this island. And it is… Even snorkelling will show you beautiful corals with the fish and other sea creatures live peacefully together.

The rugged east side of the island may have waves slamming against the coast. There are some nice shallow pools to bathe in and loads of drift wood can be found. Many ships fell pray to Klein Curacao on this side of the island.

The island itself is covered in low growing succulents.

Going for a hike is always a nice thing to do. There is a perfectly fine path leading to the lighthouse. Over here you can sit at the top window, watching al the boats leave for the day. Or just listen to the wind. Often the most beautiful sunsets are the ones with the sun right in front of you and your kite.

Klein Curacao is not a beginner spot due to needing to be able to consistently kite upwind and the winds being offshore.  It is strongly recommenced to have a rescue boat looking out for you.